Locate floods and automate the response ! 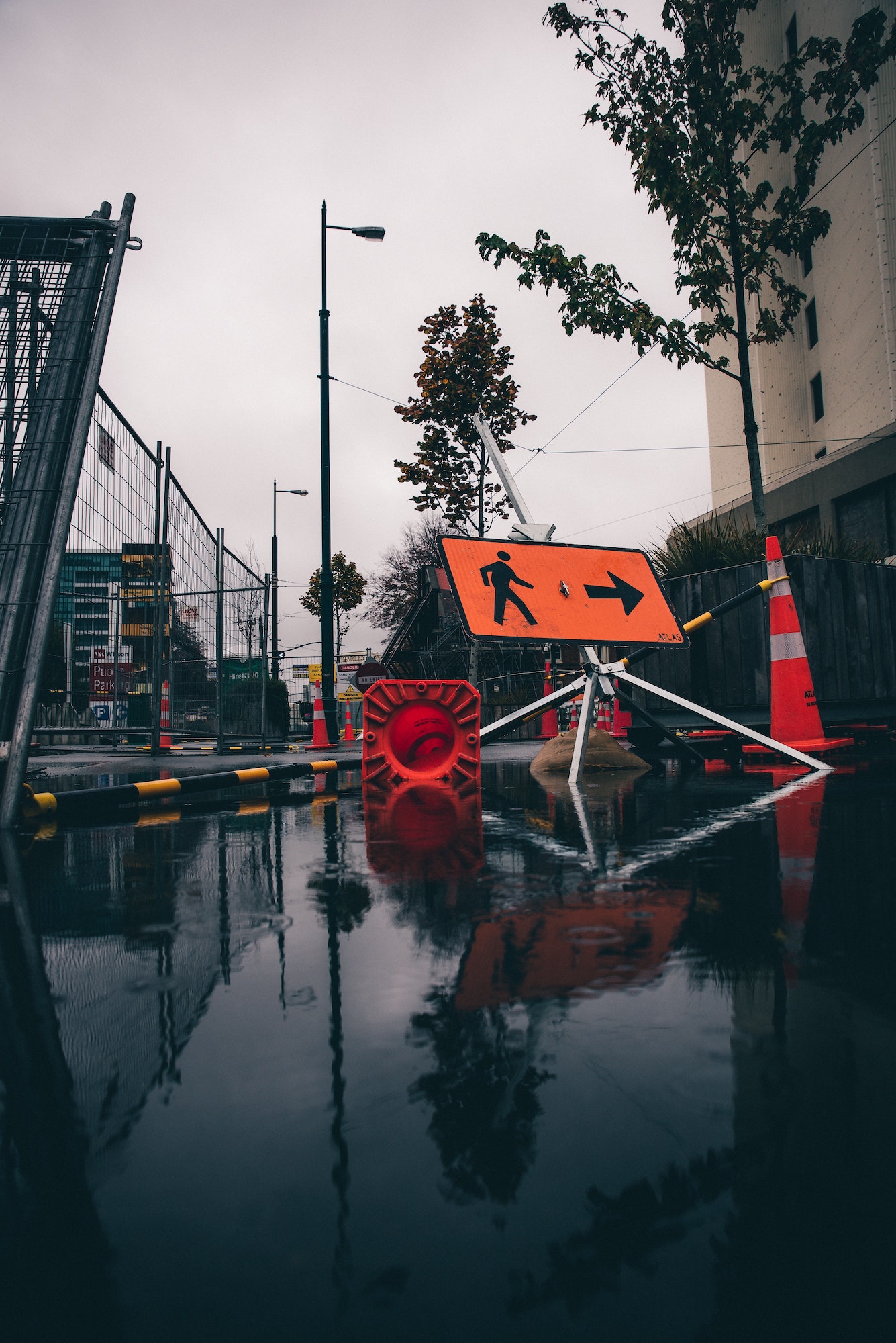 As humans continue to pour greenhouse gases into the atmosphere, oceans have tempered the effect. The world's seas have absorbed more than 90 percent of the heat from these gases, but it’s taking a toll on our oceans. Average sea levels have swelled over 8 inches since 1880, with about three of those inches gained in the last 25 years. Sea level rise driven by climate change is making wetlands wetter in many parts of the world. Even in states where the long-term mean precipitation hasn’t changed, in most cases the wettest events have intensified.

In 2017, San Jose was hit with heavy rain that resulted in creeks and reservoirs overflowing that overwhelmed the area. The flood resulted in $100 million in economic losses and 14,000 people displaced. The biggest issue during the 2017 flood was the city’s failure to notify its residents that their neighborhoods were under imminent danger of flooding. By the time San Jose put an evacuation order into place, many residents were already standing waist-deep in water. Since 1950, the city has dealt with 13 floods, and the absence of any warning has remained a consistent issue due to the lack of real-time flood data.

The Early Action system is an adaptive measure for climate change and an important component of disaster risk management strategies. To resolve this lack of real time data/information issue, I am proposing the implementation of the FloodFinder project which applies deep learning algorithms to traffic and private camera feeds.

1. Deep learning algorithms are used on the traffic and private (ring bell) camera feeds to calculate water surface area in each frame to determine the difference between puddles and water accumulations.

2. Citizens can view the dashboard with map layers to see all the camera locations and real time feeds with a percentage calculated by the AI to determine the water surface area. It will also show city owned water manholes and the water pipes to help city officials direct the water drainage during flash flooding.

San Jose city map showcases the near real time traffic camera feeds with layered drain pipes and storm holes. This holistic layered map portrays where the water on the streets would drain and the direction in which the water in these drain pipes will flow.

The color of traffic camera icons on the map is proportional to the flooded water area in the picture taken by the camera. We leverage advanced computer vision science like image segmentation to process and analyze the picture from near real time camera feed. A well trained Panoptic image segmentation model is used to differentiate the water logged areas in the camera picture and mask it with different colors to quickly display it. This algorithm also calculates the percentage of water covered area to raise appropriate warning levels.

For the demonstration purpose we have populated real traffic camera images captured from different traffic cameras in the US. We have purposefully used a few water logged images to showcase how the traffic camera icons on the map would exhibit in various colors. When clicked on these cameras, a captured image is shown. If the water has accumulated enough, the camera icon will not be Blue in color and will show regular and segmented images. This will help the consumer to access the situation rapidly.